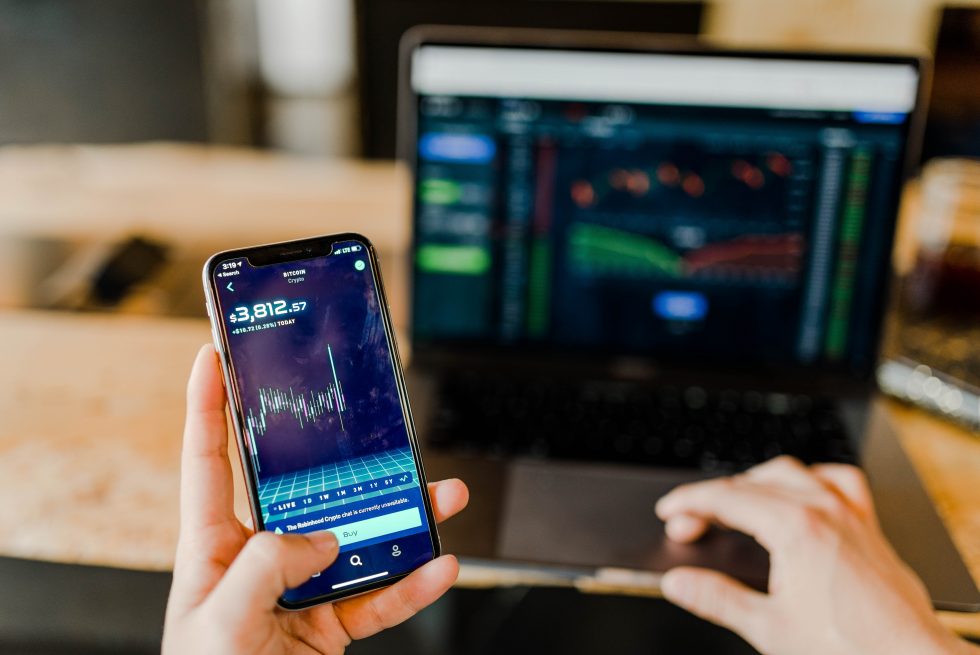 There is going to be a lot of Monday Morning Quarterbacking going on after the dust settles from this most recent stock market crash brought on by COVID-19. The Dow, S&P, and just about everything in the market got crushed.

What is a black swan event?

It’s an unpredictable event that is beyond what is normally expected of a situation and has potentially severe consequences. The 2000 and the 2007 crashes were arguably black swan events and our current crash is certainly a black swan event.

It’s very difficult for a money manager to avoid losing significant money during a black swan event (the nature of such an event is that it’s not foreseeable).

What is an FIA? It’s a “fixed” annuity with the following features:

Limitations to FIAs- most FIAs have a cap on the return credited to the product each year. Annual caps have ranged from as low as 3% to a high of over 12% in the last 20 years. Caps today range from 4-7% depending on the product.

Zero is Your Hero—many insurance agents who sell FIAs use the mantra “zero is your hero.” This was a useful mantra that resonated with clients after the 2000 and 2007 stock market crashes. So, when the stock market is down 10%, 20%, 30% in any given year, the FIA generates a return of ZERO.

However, when the stock market goes on a historic bull run, clients can get frustrated when their money is in an FIA that has an annual cap on its gains of say 6%.

Using FIAs to reduce risk in a financial plan

You’d think that the use of an FIA in a financial plan might significantly reduce your ability to grow money over time. However, historically, using FIAs the conservative part of the portfolio has had a minimal effect on overall returns.

Let’s look at a few examples from the OnPointe Risk Analyzer Software.

When adding FIAs to a portfolio and the CAGR over the last ten years the return was nearly identical. And the drawdown was less using FIAs.

Now the portfolio with 30% FIAs did better than the SPY and the drawdown was 11% less.

Are you using FIAs in your financial plan?

Most people are not. Why is that? Because many advisors are not familiar with them or they work with firms that don’t want their advisors using them.

At our firm we believe in the proper use of FIAs to help clients mitigate risks in the stock market and feel good about the fact that historically using them has had little effect on growth.

If you would like more information on FIAs, please email me or give me a call and I’d be happy to provide it.

How to create a Worry-Free Retirement

Retiring Without Risk(RWR) is both a book and a philosophy by which our firm gives advice to clients. Our philosophy is to help clients reach their financial, estate, and tax-planning goals in the least risky manner possible with the least amount of taxes paid while living and upon death. Download your free chapter now. 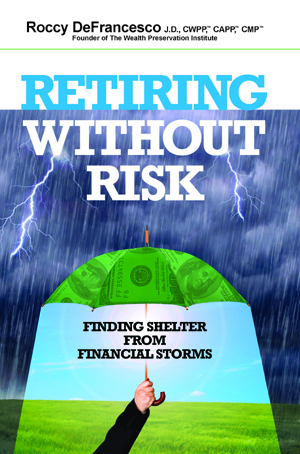 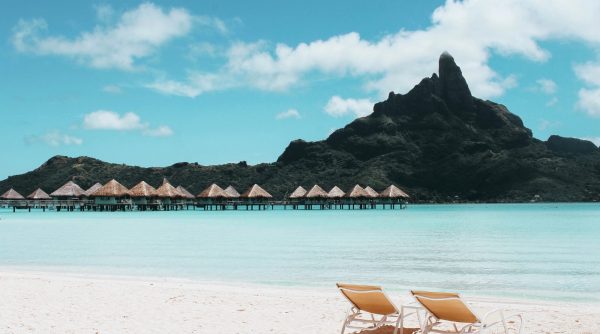 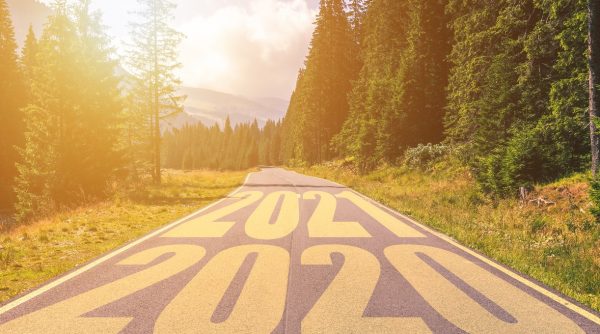 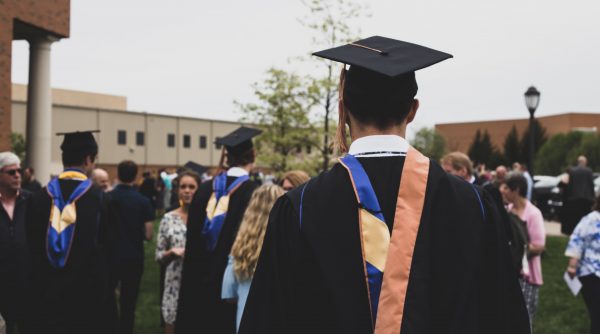 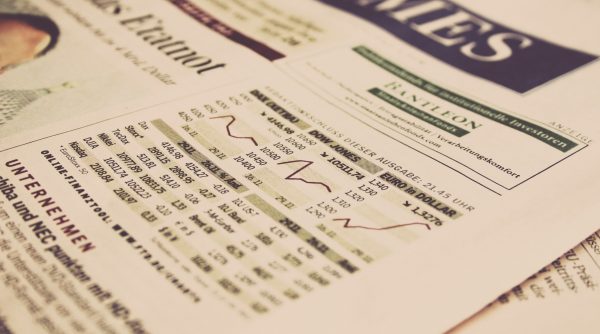 Saving for College or Retirement – What Parents Need to Know

Read Now
Ready to start a conversation?
Talk to an expert on 888-937-1937 or eMail Us
SECTORS MENU IN DETAIL